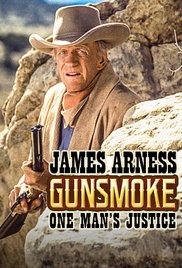 After his mother is killed in a wagoncoach robbery a young man pursues the gang responsible. Matt Dillon goes after him hoping to stop him before the gang can kill him. Dillon is joined by Davis Healy, a businessman, who is hiding a few secrets of his own.