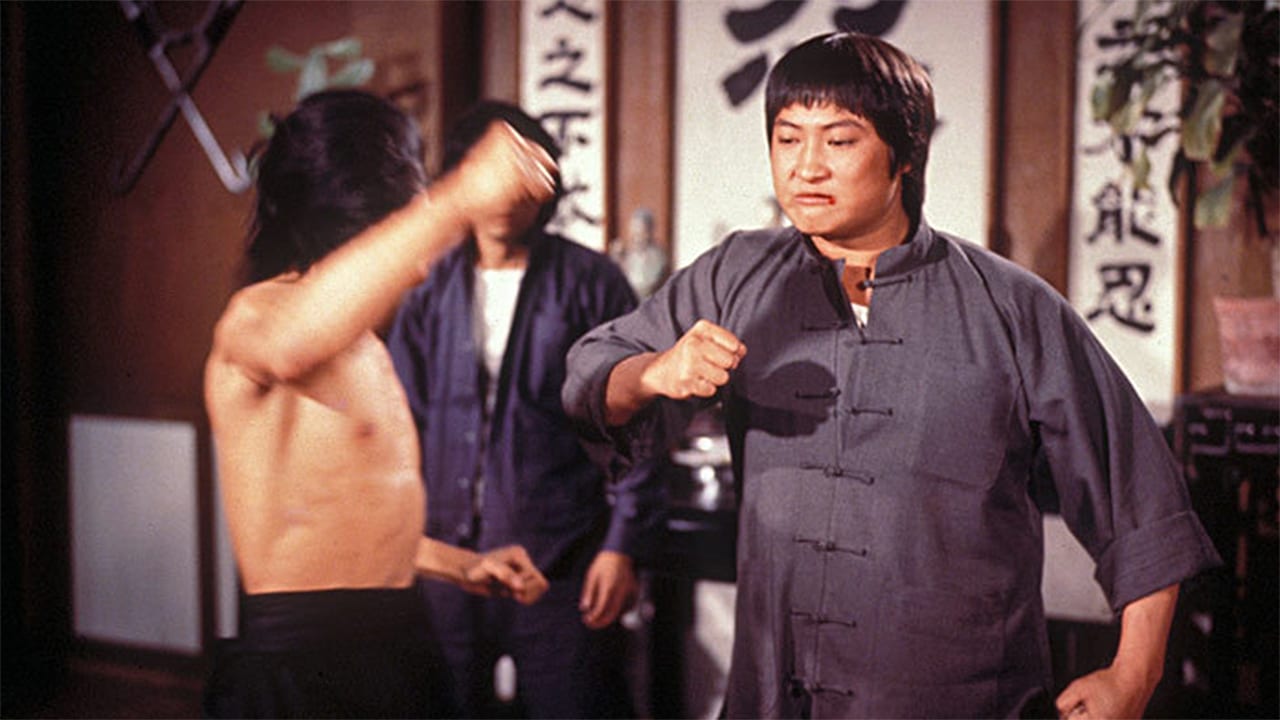 An apprentice farmer (Sammo Hung) ventures to the city and helps his family battle a gang of thugs.